I recently had the amazing opportunity to take a field trip to Argentina searching for several species of Solanaceae. This trip was part of an NSF-funded project in the Smith lab that aims to characterize the evolution of floral coloration in the Pentuieae sub-family of Solanaceae.

I traveled with my colleague Rocío Deanna (webpage) and a graduate student from the National University of Córdoba who was searching for the fruits of the salt-loving Lycium humile. Together we went from Córdoba North to the remote province of Catamarca. For a week, we ventured around Catamarca searching for members of the genus Fabiana, in order to collect samples for RNA sequencing and analysis of pigment composition. We were able to find three (F. bryoides, F. densa, and F. denudata) of the four species of Fabiana that we were searching for in Catamarca and neighboring Tucumán. However, Rocío and I then had to travel 900km South of Córdoba, to the La Pampa province, to find individuals of the final species (F. peckii).

Our journey (running from February 5th through February 16th) took us from the sub-tropical area near Córdoba, to the high desert of the Puna, and into the dry grasslands of the Northern stretch of the Patagonia region. Along the way we encountered highly variable ecosystems, beautiful landscapes, incredible biodiversity, friendly people, and great food. It was an incredible trip and Argentina is a truly beautiful country!

See below for some photos of the trip:

An apacheta (shrine to Pachamama) on a mountain pass in Catamarca 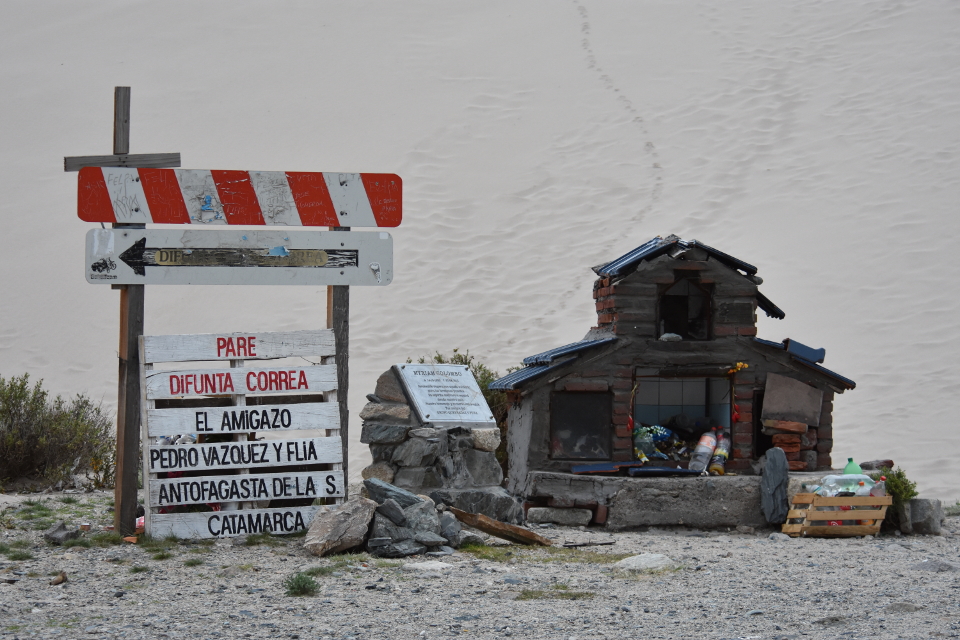 A juvenile beaked toad at the Laguna Blanca preserve 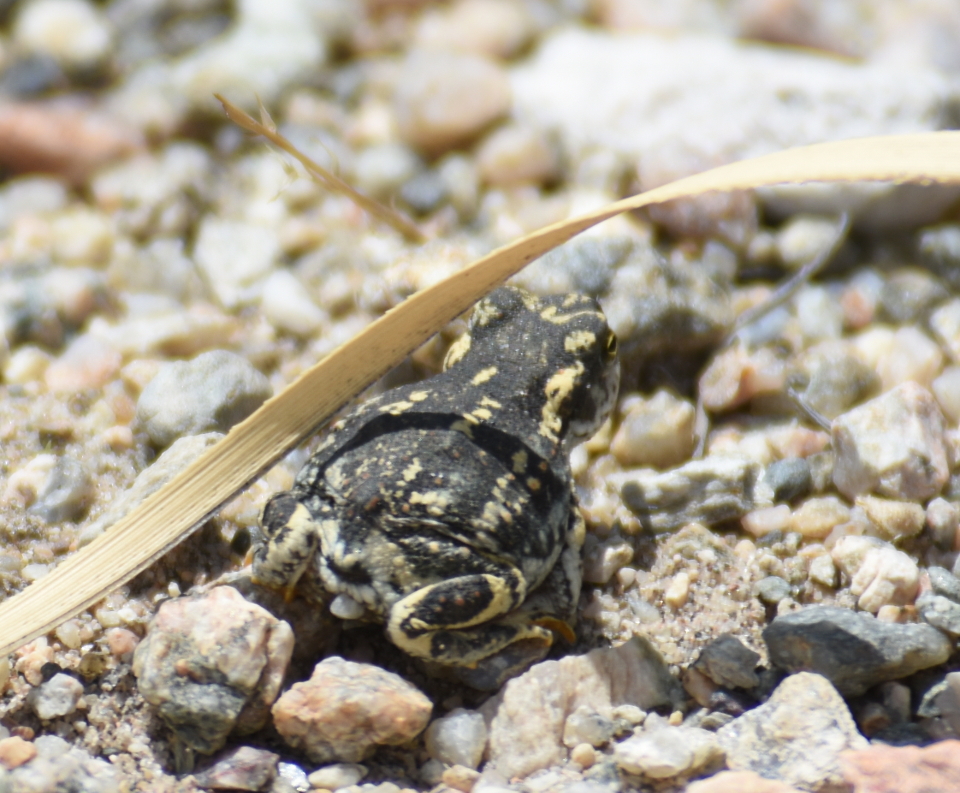 A member of the genus Liolaemus at Laguna Blanca preserve 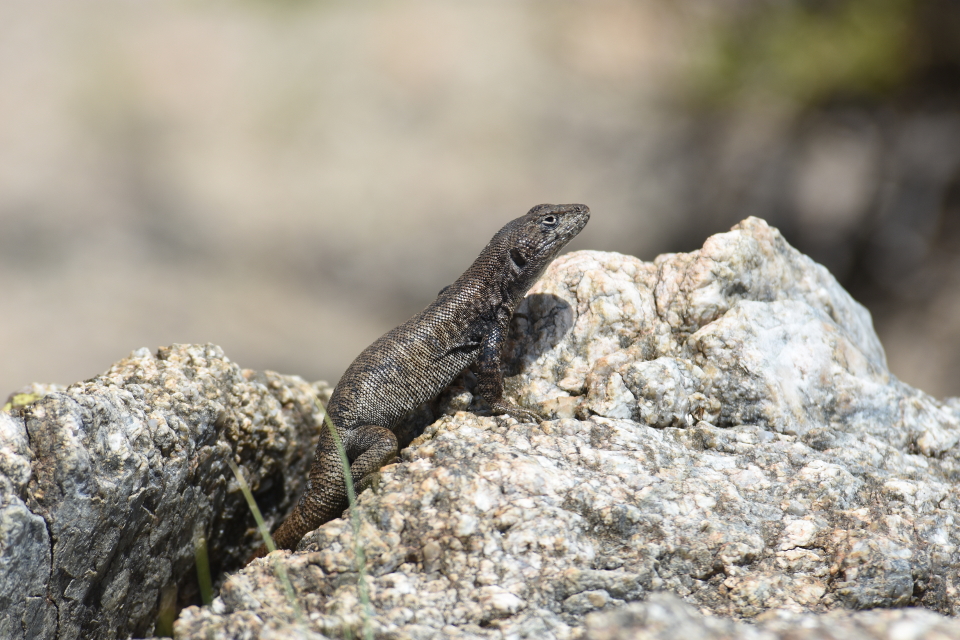 A burrowing owl perched on a Fabiana patagonica 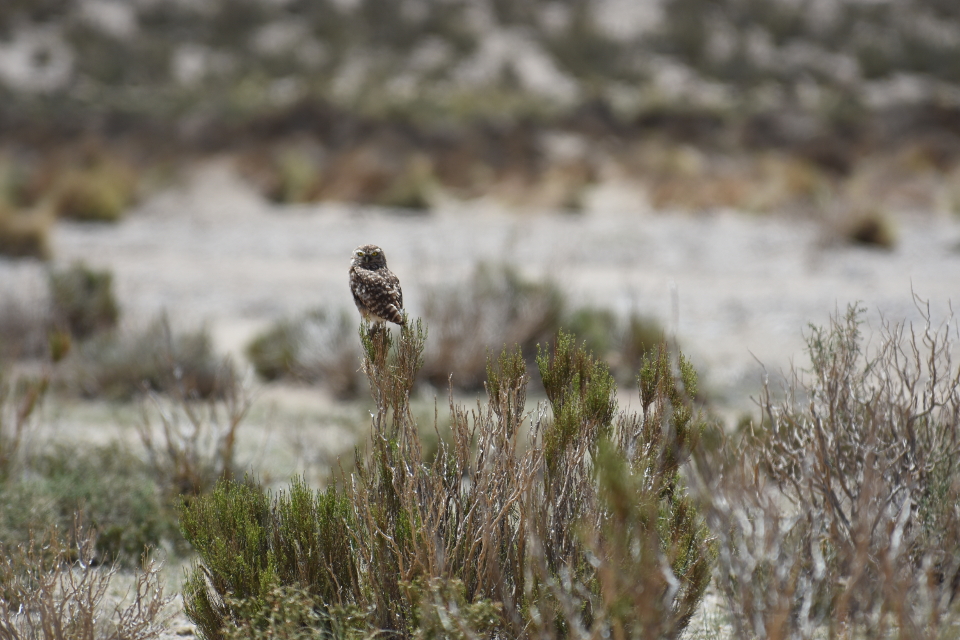 The rented Renault duster in a desert canyon, Catamarca 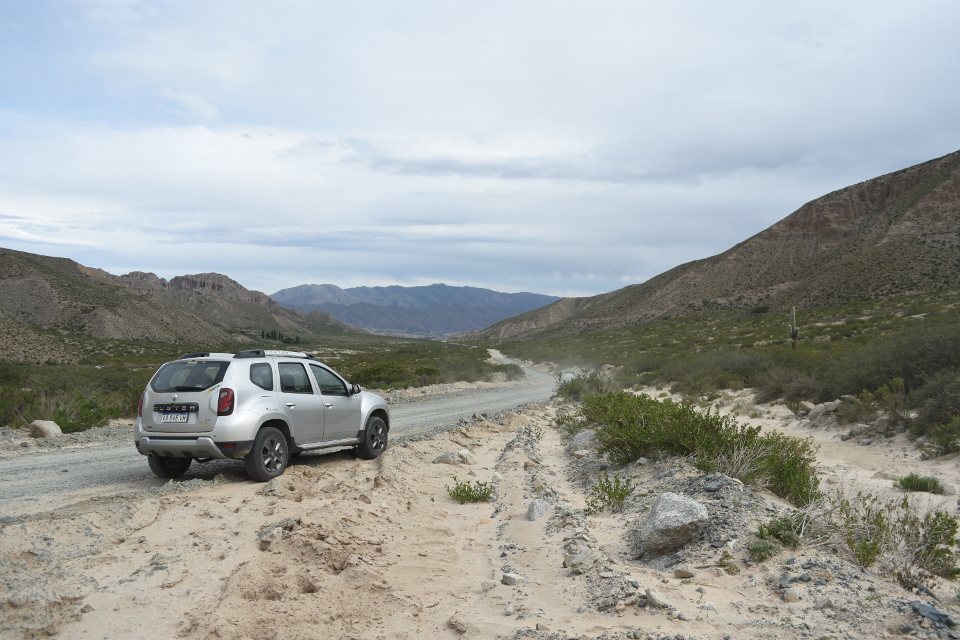 The duster near the site where we found flowering Fabiana bryoides 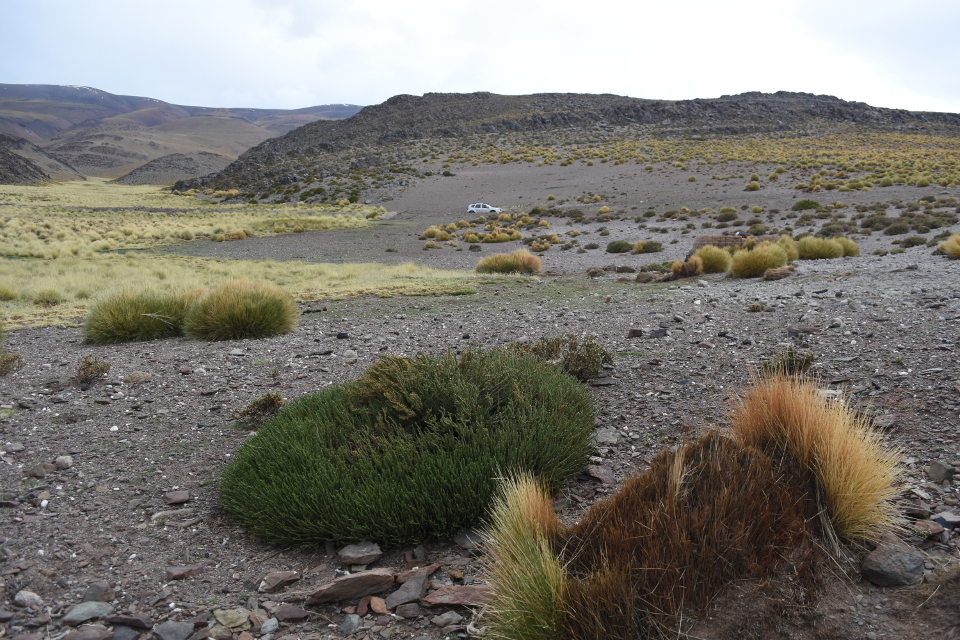 The flowers of Fabiana bryoides 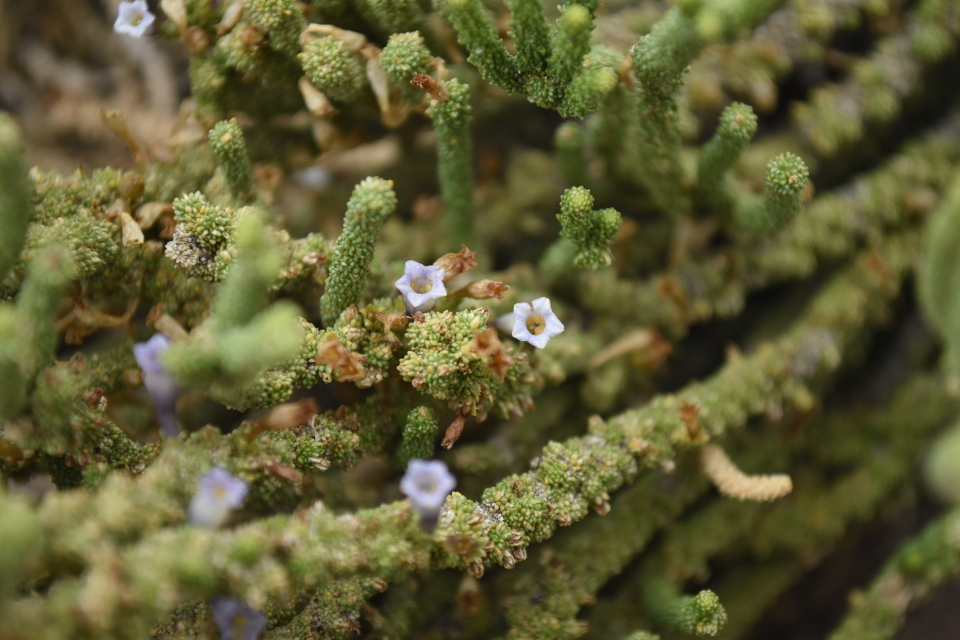 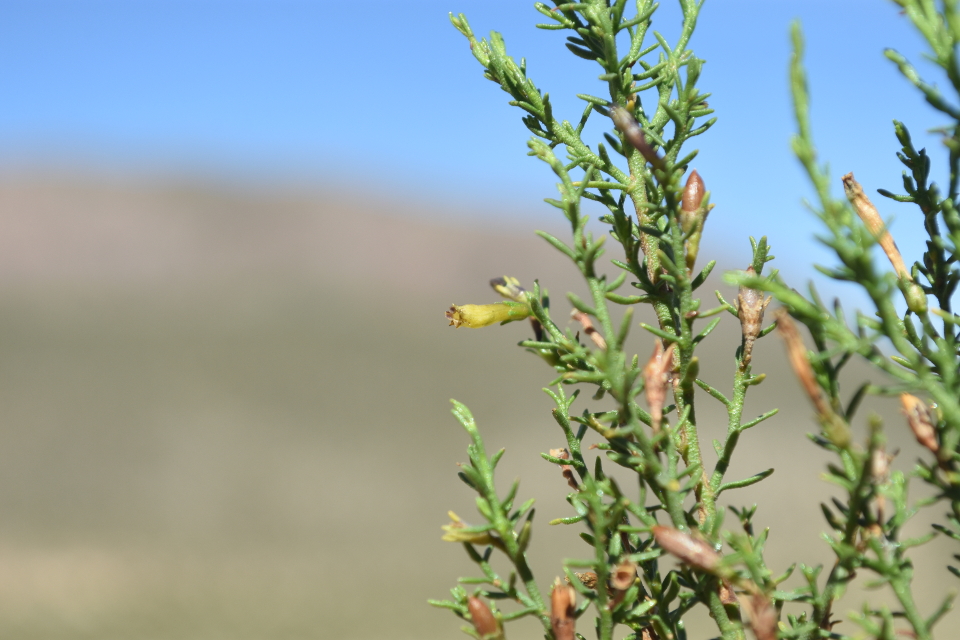 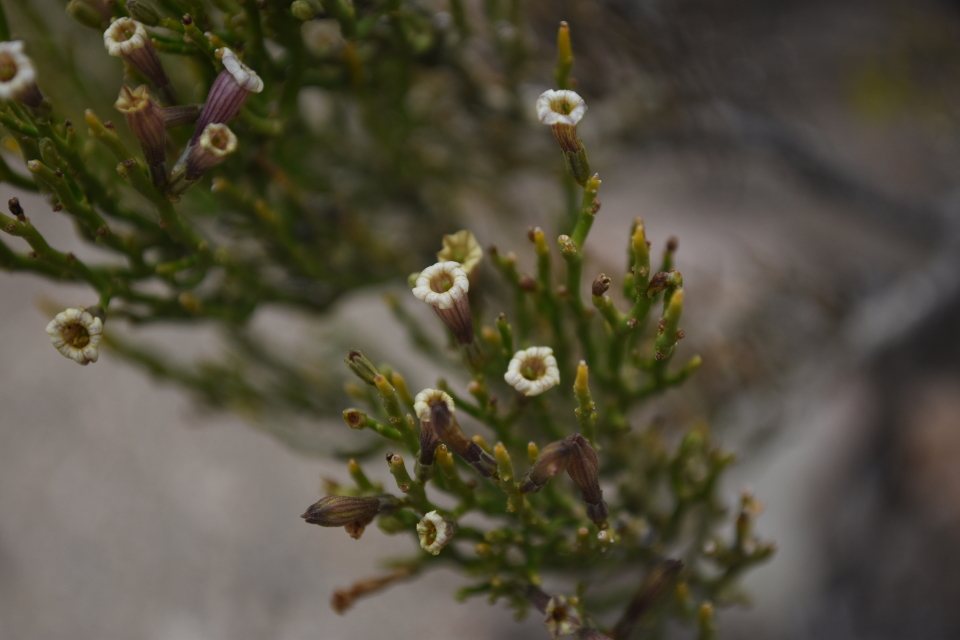 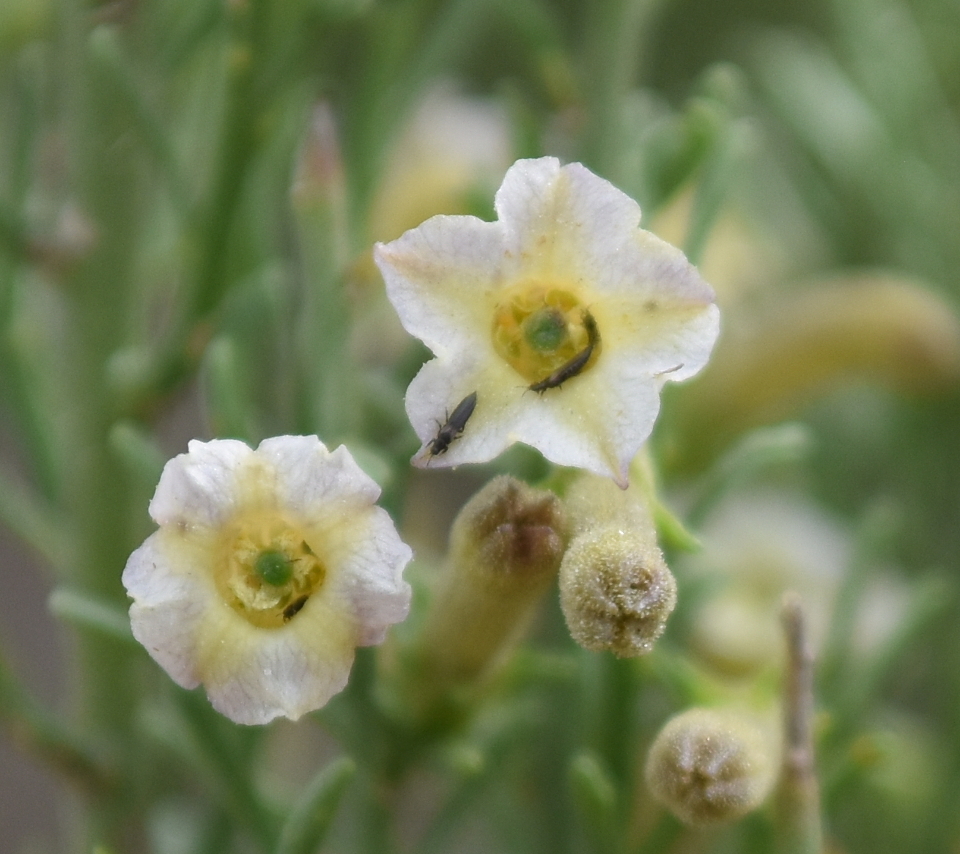 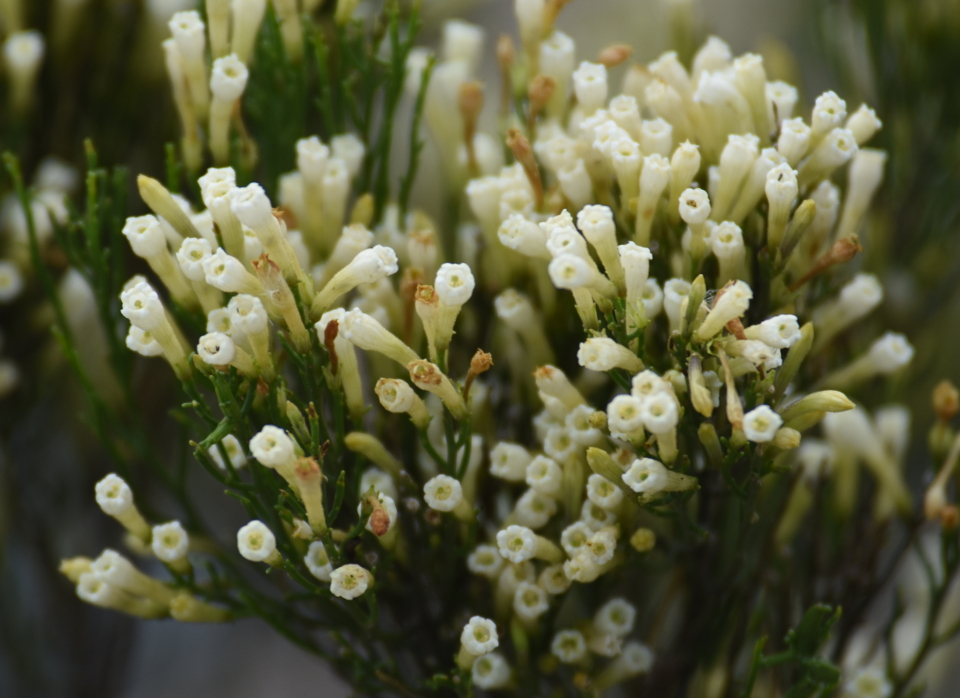 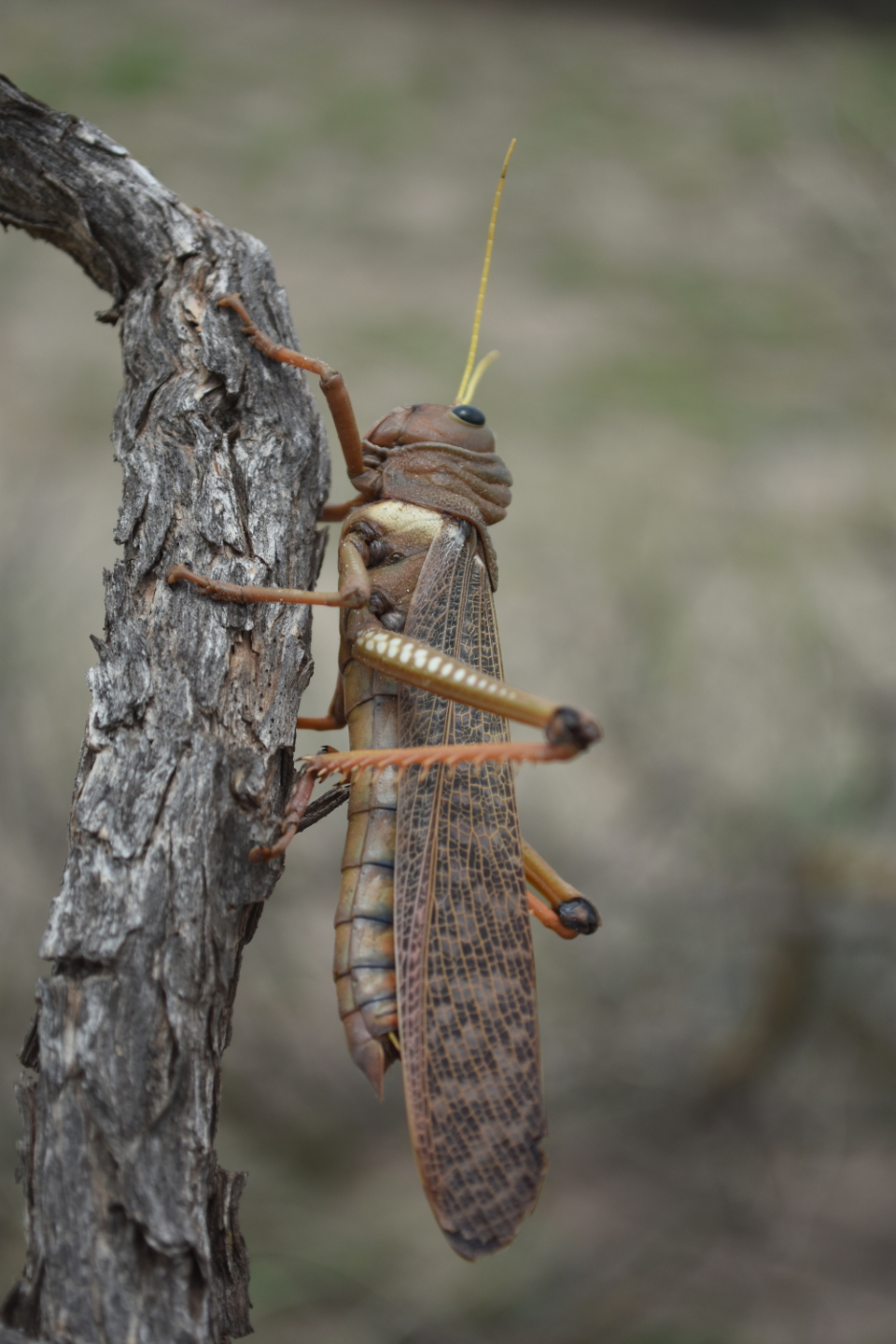 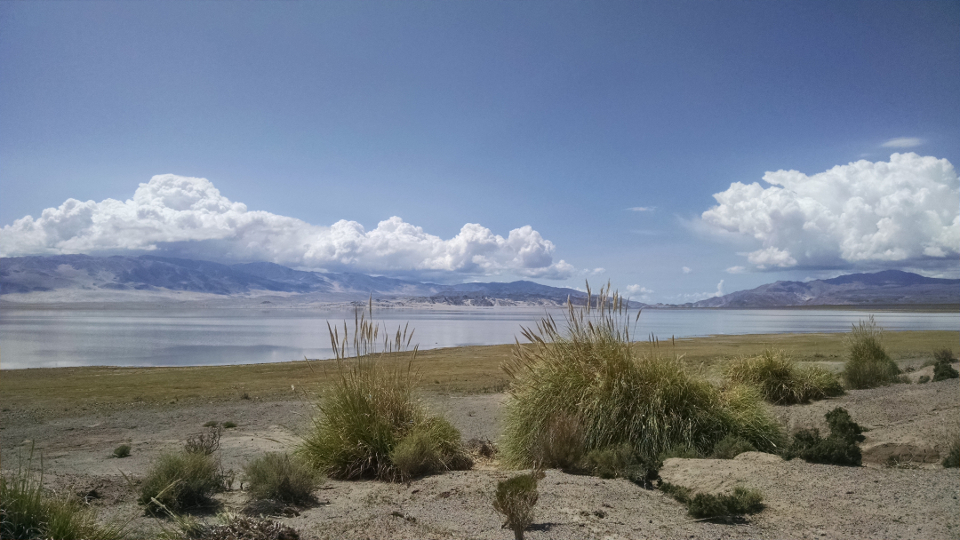 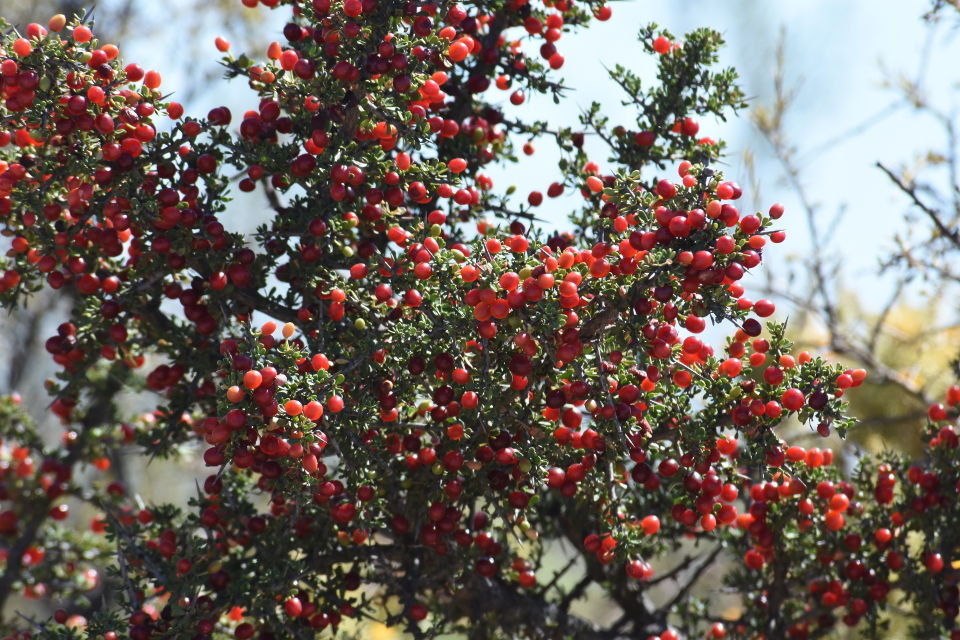 The fruits of Larrea divaricata, near Puelches, La Pampa 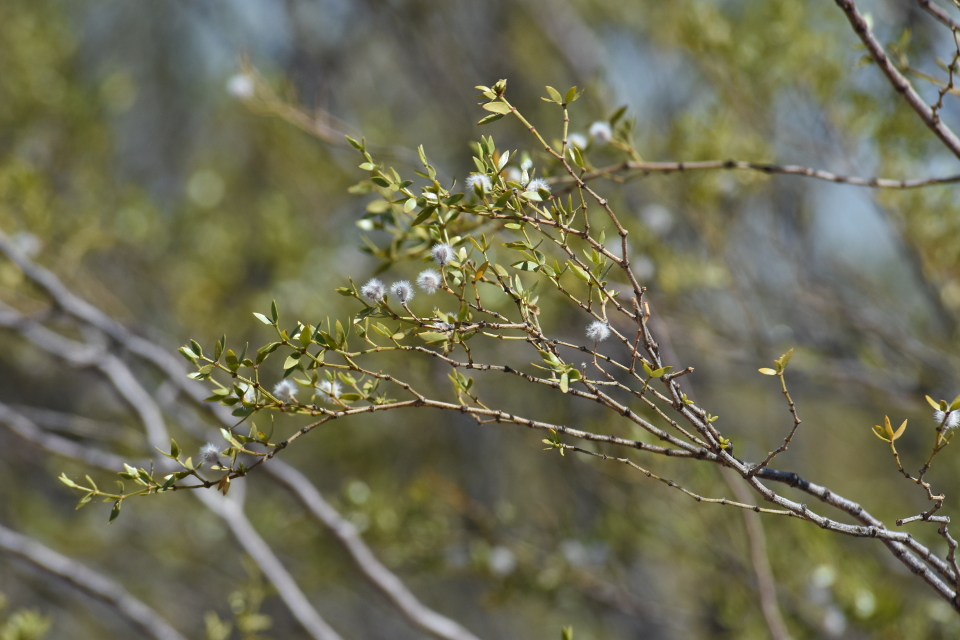 Fruiting Lycium humile on the Salar at Pasto Ventura, Catamarca 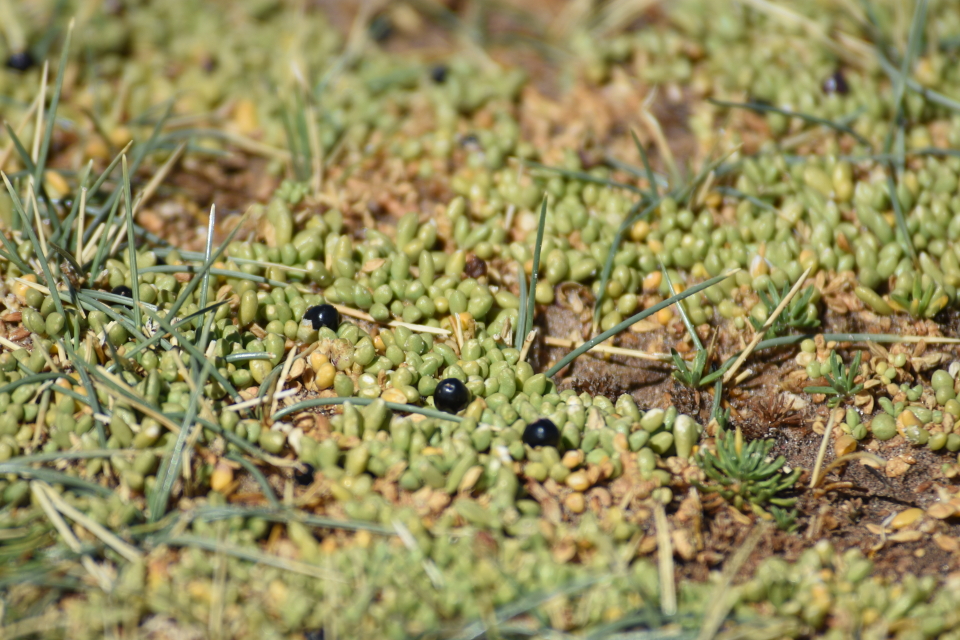 The fruits of Larrea nitida, near Puelches, La Pampa 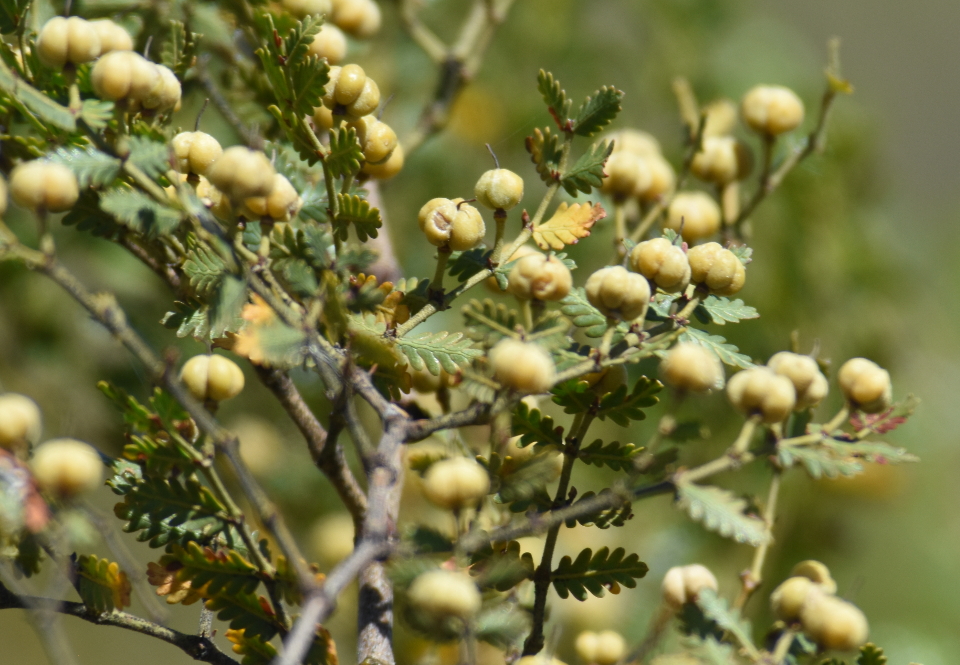 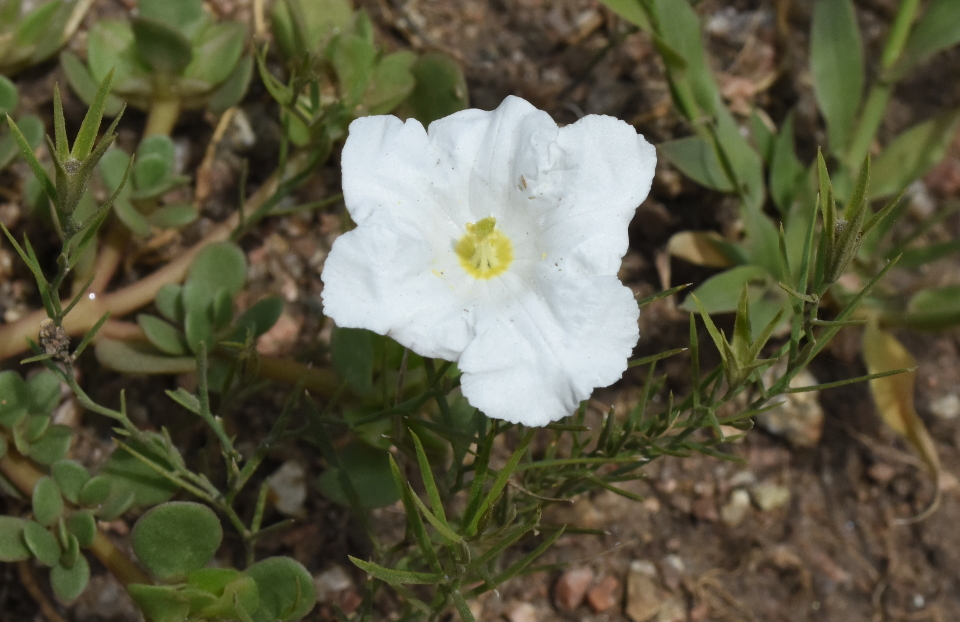 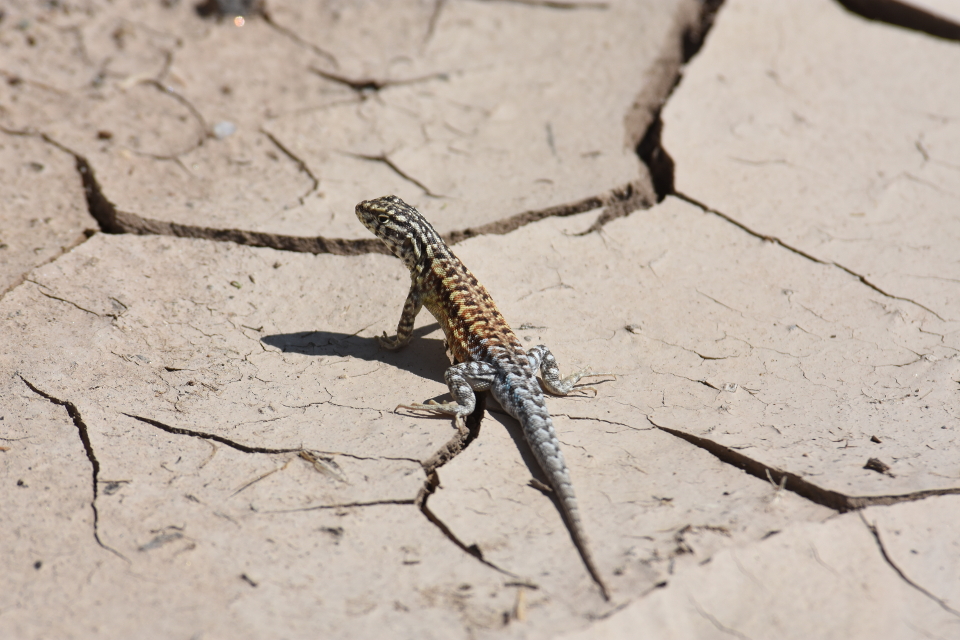 Pampas grass on the shore of Laguna Blanca 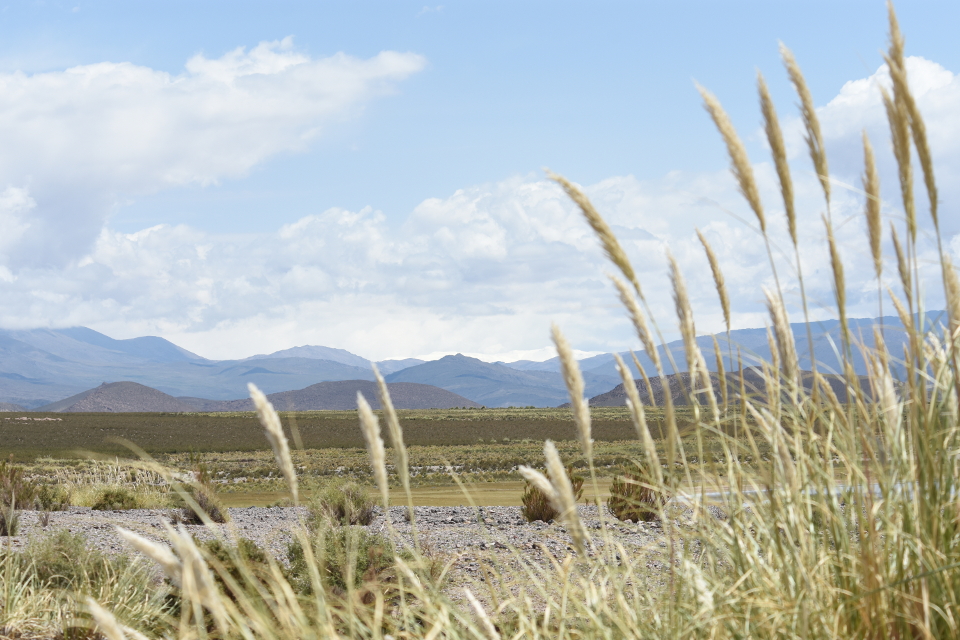 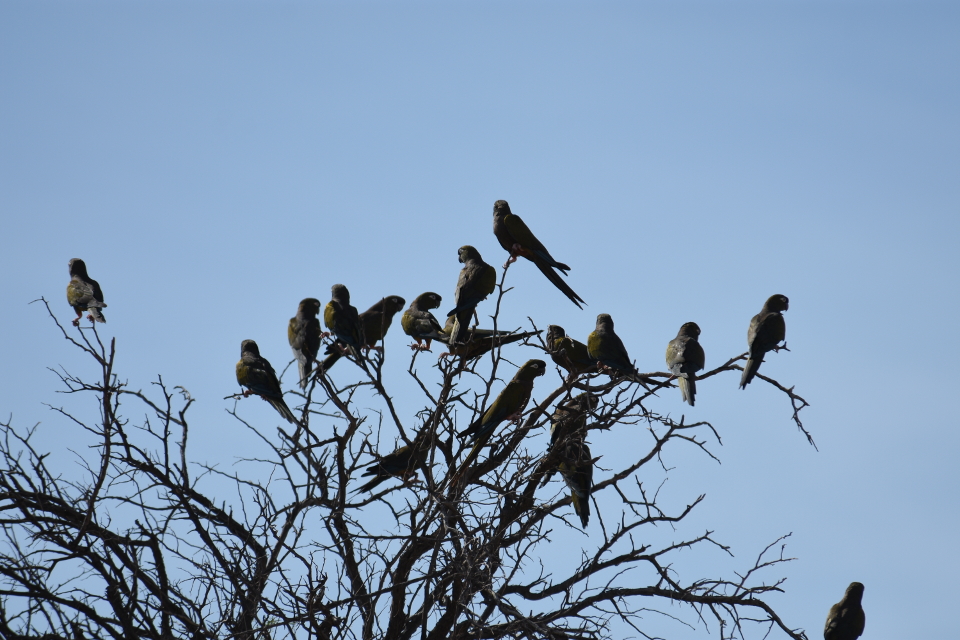 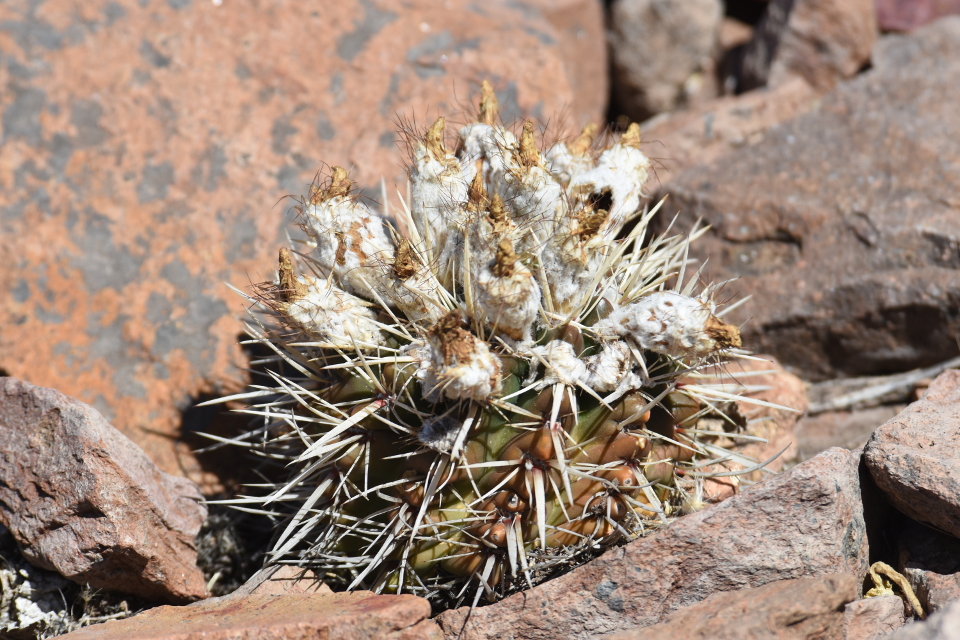 The duster on the slope leading down to Pasto Ventura, Catamarca 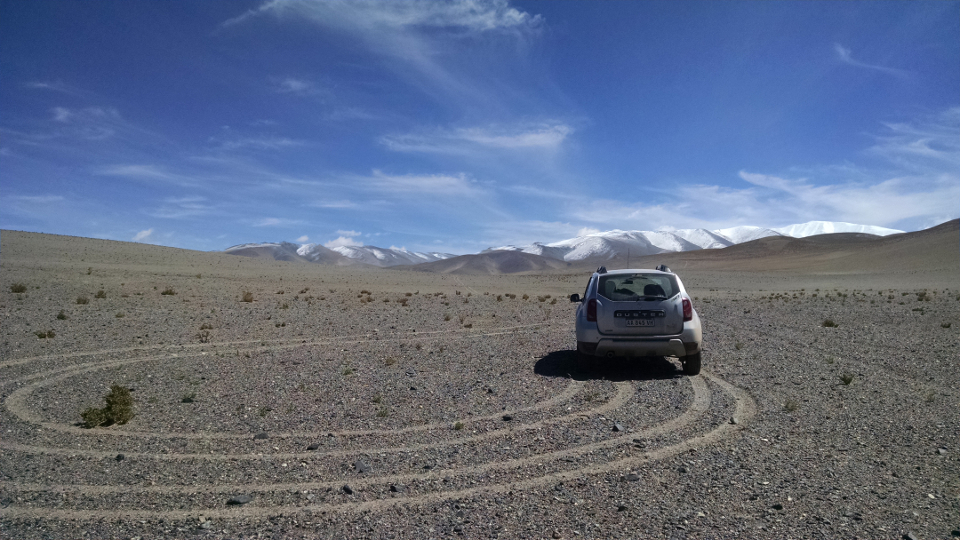 The salar at Pasto Ventura, Catamarca 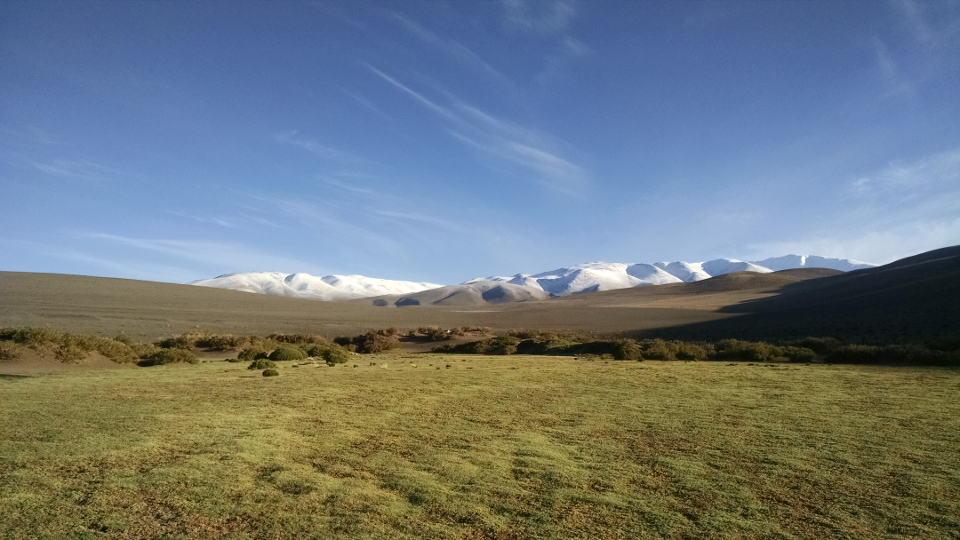 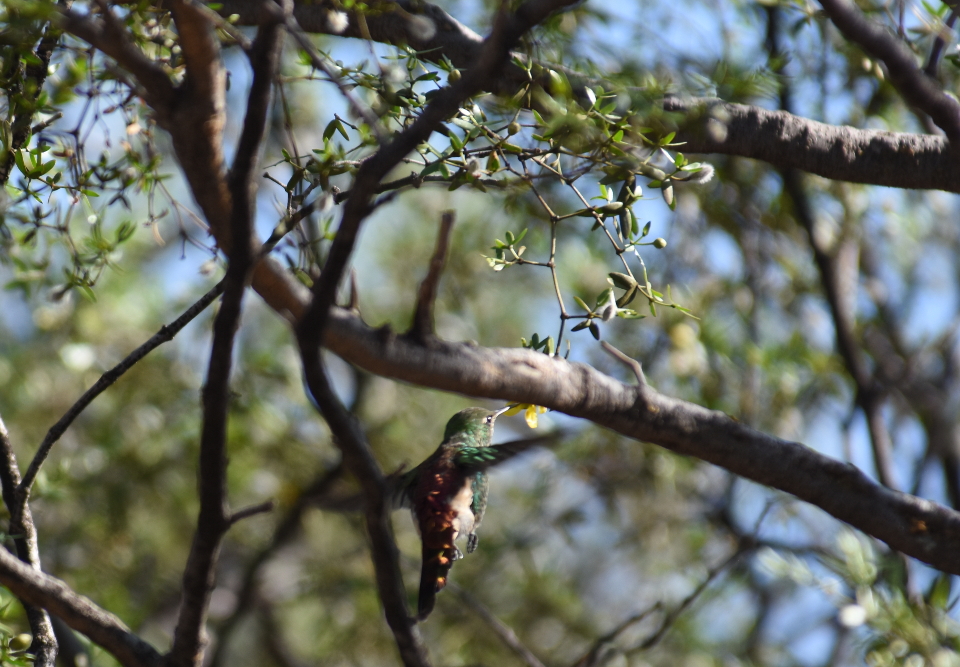 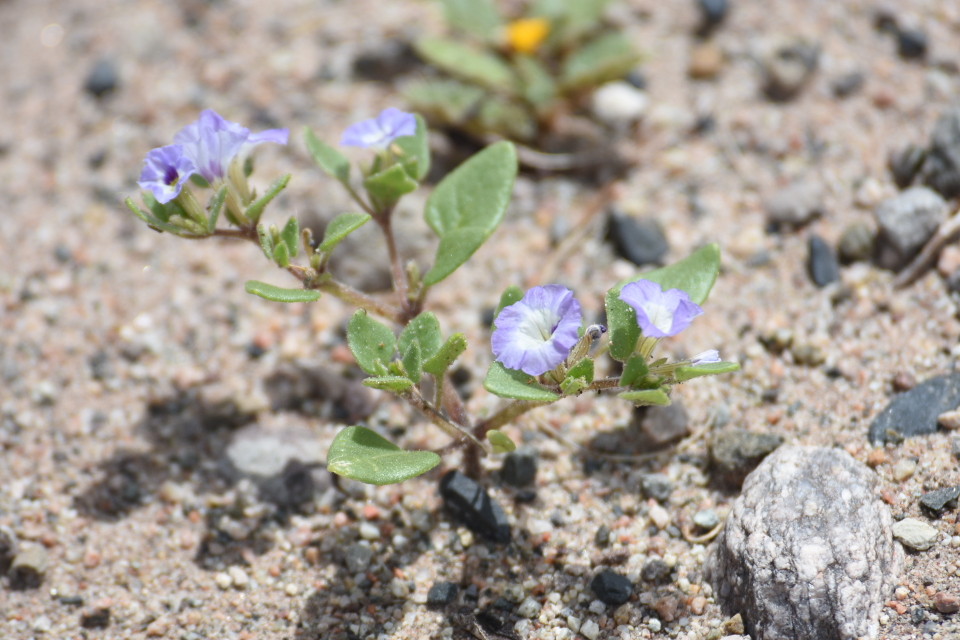 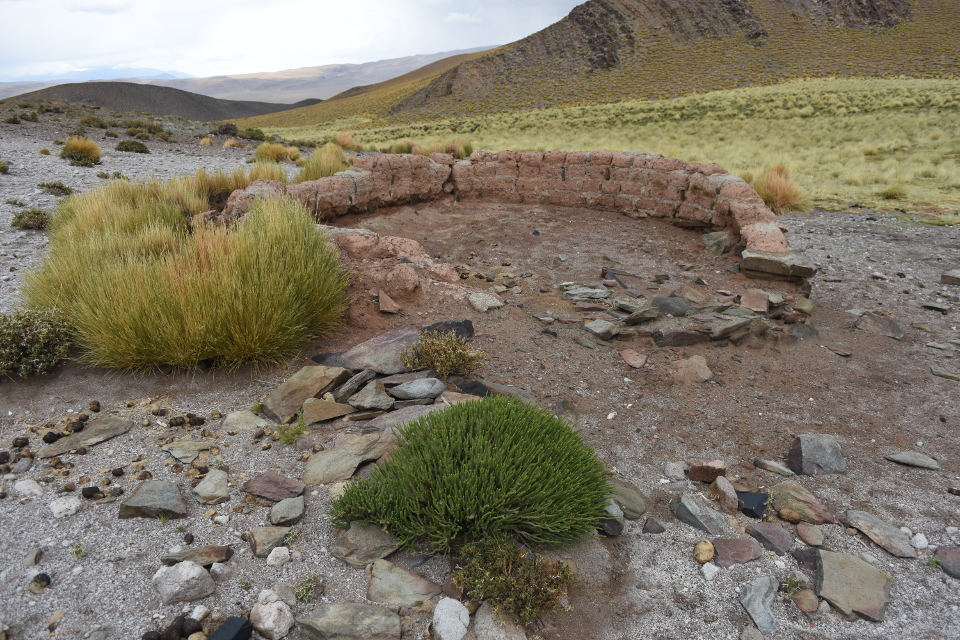 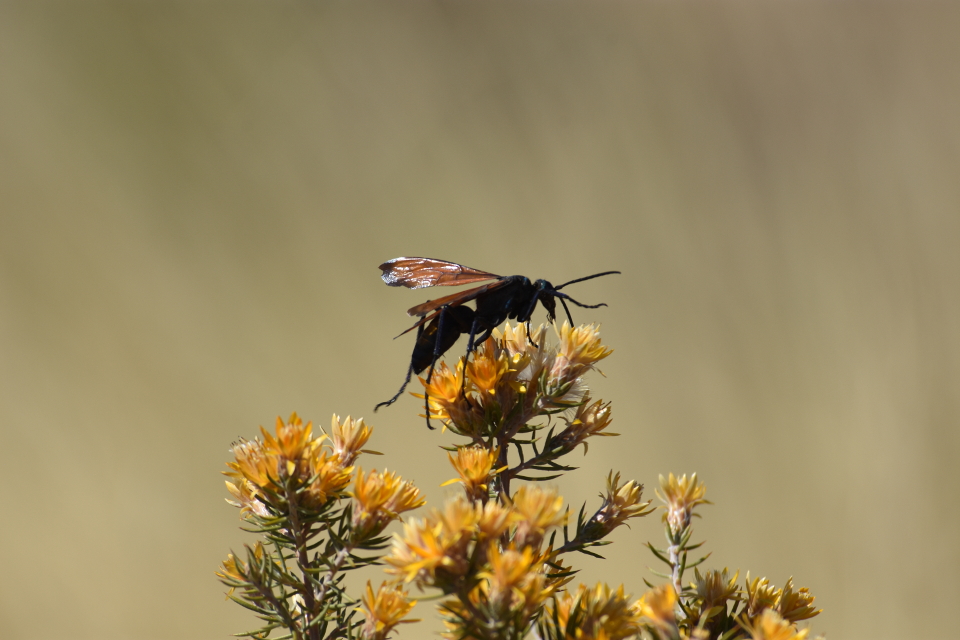 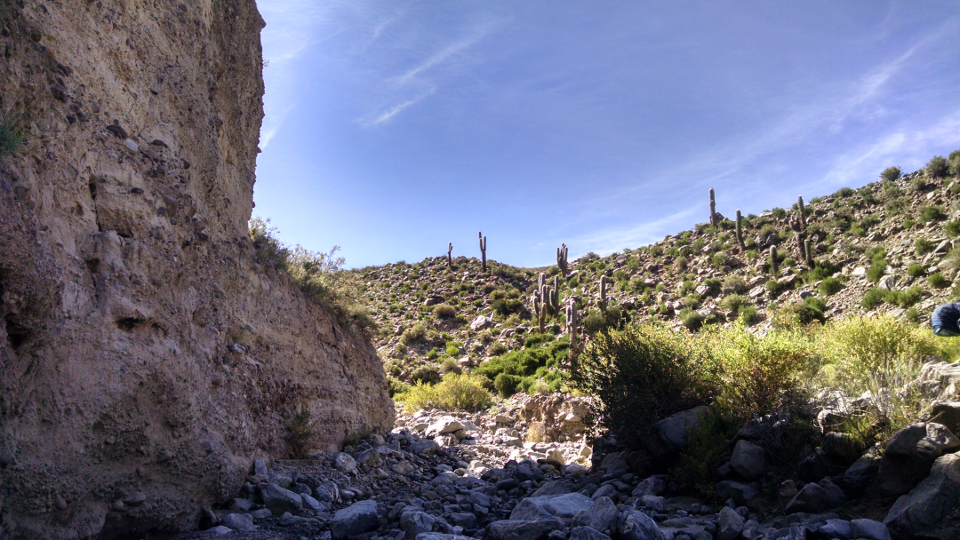 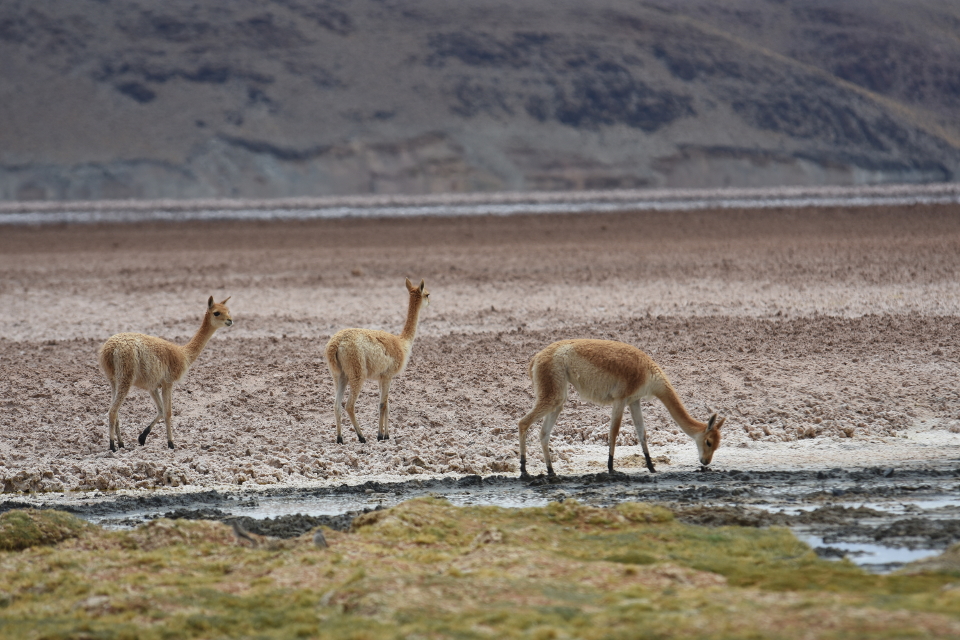